CodeTurn is a powerful tool to automatically convert legacy source code into modern source code that is both very well maintainable and guaranteed to be 100% functionally equivalent to the original.

It is typically used in conjunction with other Anubex tools such as the legacy data migration tool DataTurn and the automated testing tools TestMatch and DataMatch.

CodeTurn takes an application’s source code and automatically converts it to functionally identical sources, now ready to run within an alternative environment on the same platform, or on a different platform altogether.

Since both the conversion and the testing are fully automated, the outcome of the project is highly predictable, in terms of risks, costs, and duration.

The migrated application is free of dependencies on proprietary Anubex software and relies on native industry standard technologies instead.

The migrated application’s behavior is identical to that of the original one.

The migrated application will perform at least as well as the original one.

The maintenance of the migrated application will be comparable in effort to the original application.

CodeTurn is currently available for the following technologies:

CodeTurn also converts any embedded statements in the COBOL programs, such as those accessing an IDMS, DB2, or Adabas database, or CICS. If other languages such as PL/I or EGL are in scope of the application migration, Anubex works with established migration partners to offer a complete solution.

CodeTurn keeps the converted code concise, readable and maintainable, without code blow, by centralizing pieces of code in libraries and software services, which are an integral part – delivered in source code format – of the produced converted code.

CodeTurn is designed in such a way that it can flexibly be extended to cover additional source and target programming languages. At the same time, third-party conversion tools have already been integrated to cover the conversion of legacy languages such as PL/I and EGL.

The generated code will run as a native, first-citizen application on the target infrastructure.
No sandboxing or emulation is involved!

CodeTurn will also handle the automatic conversion and functional equivalence of code that ran under CICS or IDMS (z/OS or z/VSE) as well as OpenUTM (BS2000/OSD) environments. Support for z/OS IMS is scheduled for the near future.

CodeTurn converts the screen definitions of on-line applications
(BMS, Natural, OLM…), such that they can be maintained with modern WYSIWYG tools such as Visual Studio or Eclipse. Screens can be rendered as HTML or in the original terminal (3270 or 9750).

Anubex provides drop-in replacements for the commonly used mainframe system utilities, to complement the conversion of batch applications and JCL. Additional or custom utility replacements are typically added based on project specific requirements. 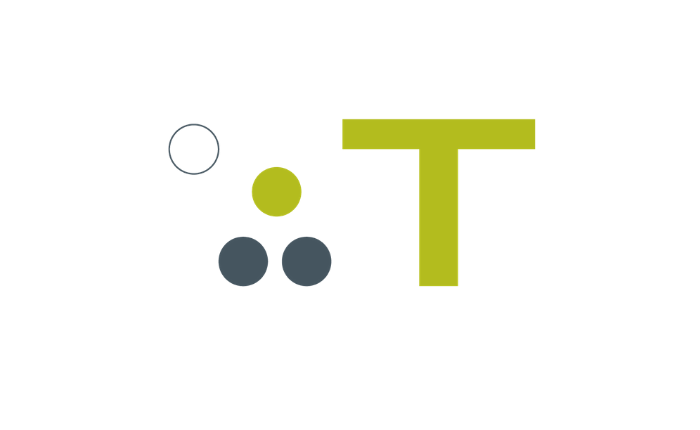 Want to See CodeTurn in Action?